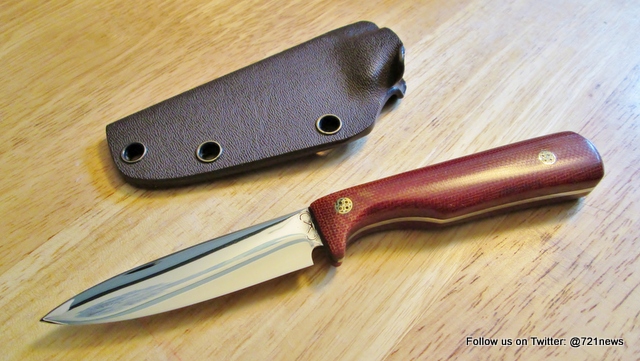 PHILIPSBURG, Sint Maarten — one student with the initial U. (minor) known as “Prince”,  is recovering at the medical center after being stabbed multiple times on Monday afternoon.

The young man is believed to be from the secondary school and was rushed to the medical center after a fight that took place close to the school.

The incident took place at 1:20pm according to Police Spokesman Ricardo Henson.

Four youngsters believed to be involved in the fight has been arrested thus far in this investigation. “I am waiting on the detective department for the official report however I am confirming that the young man is stable and was stabbed by unknown persons,” Henson informed 721news.

Stay with 721news for updates on this report.