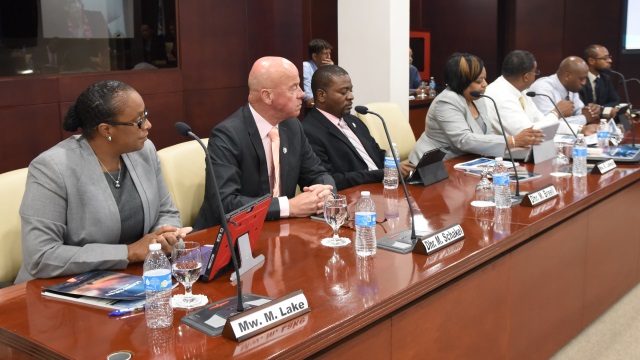 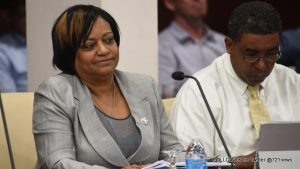 PHILIPSBURG, Sint Maarten — The financial situation of the Airport was discussed in Parliament on Monday afternoon in a form of a central committee meeting.

Director of the Princess Juliana International Airport (PJIA) Regina Labega showed up with her management team to give the central committee the financial feasibility of the institution.

This is a trend that began in earnest in 2013 and spilled over into 2014 as we continued the celebration of 70th anniversary of the airport, throughout the years with various activities all of them geared towards giving back, in tangible ways to the society we have been serving for the last four generations.

Several members of parliament requested information about the FBO building and future developments of the airport. 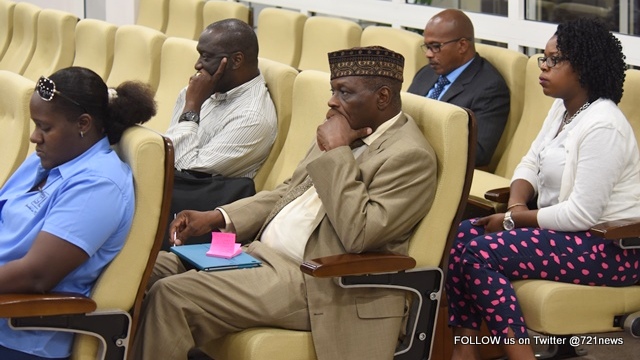 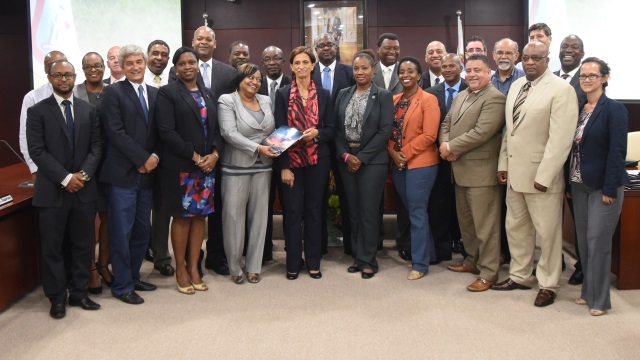