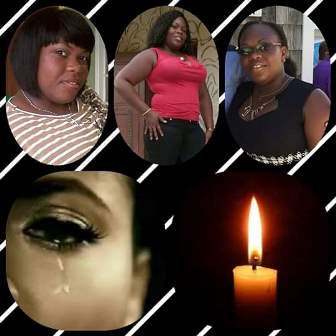 It is with great sadness, that we announce the passing of one of our colleague; Officer Moceda Egen, who died at her parents home in French Quarter, on Saturday afternoon; November 14, surrounded by her family and friends after battling a long term illness.

Officer Moceda; who was a former member of the VKS, later joined the Police Force where she served admirably and proudly for several years as an officer.

On behalf of the Management Team and the entire Police Force of Sint Maarten, we extend our deepest sympathy to the family, friends and colleagues of Officer Egen and wish them much strength in this time of bereavement.

PHIIPSBURG, Sint Maarten — The police force of St. Maarten is currently mourning the death of a young Officer.

Officer Moceda Egen died over the weekend from natural causes.

Minister of Justice the Honorable Dennis Richardson confirmed that the officer was sick for some time and passed due to her prolonged illness.

The cause of death is not known. Inspector Ricardo Henson told our news room that the Officer died on Saturday afternoon after 3pm.

He also stated that the entire police force is now in mourning. 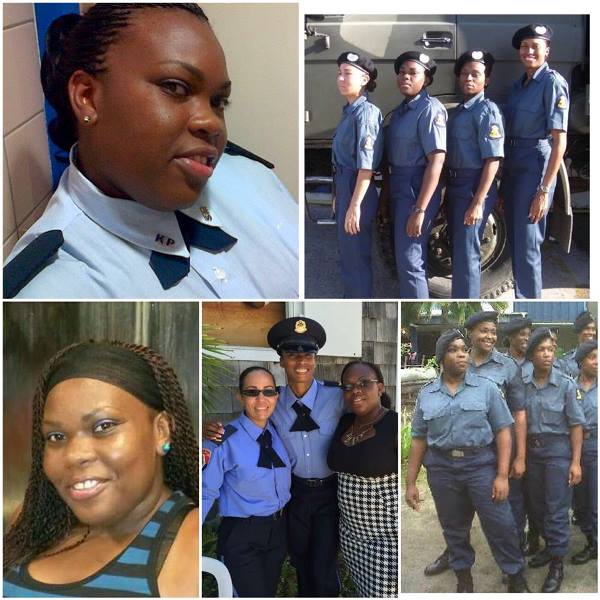 My sister in blue, my buddy in crime, my shoulder when I need a friend, its funny how god toke an angel but I understood why, to my undercover ride or die Moceda Egen RIP
Fransje Peterson Rip

Floyd Skeete RIP. She was a very friendly person

RIP my dear friend Moceda Egen. You always had my back. Always made sure we ate before we go patrol. Love you. Until we meet again…..

Marionne Bryson Condolence to all. May she rest in peace.
Merieny Dorothea really

Tina Genaro Tackling Condolence to all. May she rest in peace.

Condolences to her family and friends, may she rest in peace
Miguel Arrindell Please accept my sympathy.
Mirugia Webster My condolences to the family in Times of their bereavement.