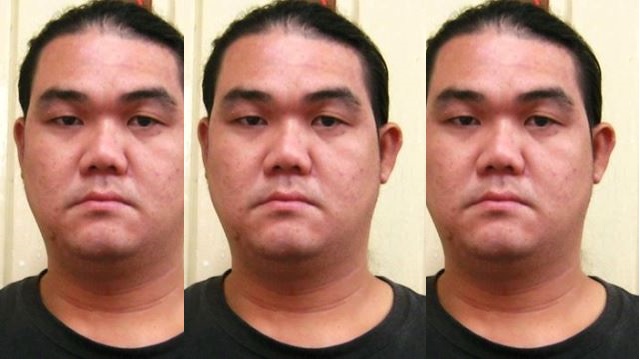 TRINIDAD — A well-known local businessman was remanded to prison, after he was denied bail in the St Johns Magistrate Court for Kidnapping.

Chan Yhap, 27 of All Saints Road appeared before Chief Magistrate Joanne Walsh on Friday to answer to a charge of Kidnapping and was denied bail. Yhap is accused of the unlawful confinement of 42 years old Oren Goodwin of All Saints Village. Goodwin allegedly stole a pint of alcohol from Yhap’s supermarket Monday morning around 8 am. The businessman allegedly caught Goodwin in the act and handcuffed him to a stairway rail at the back of the building for some 14 Hours.

A passerby alerted the police, after seeing the frail looking man around 10 pm Monday, handcuffed to the building. When the police arrived on the scene, they met Goodwin with both hands cuffed to the stairway rail. He had to be rushed to the hospital by the EMS for immediate medical attention. Yhap was later arrested and taken into custody.

The police are also conducting investigations into the alleged theft of alcohol.