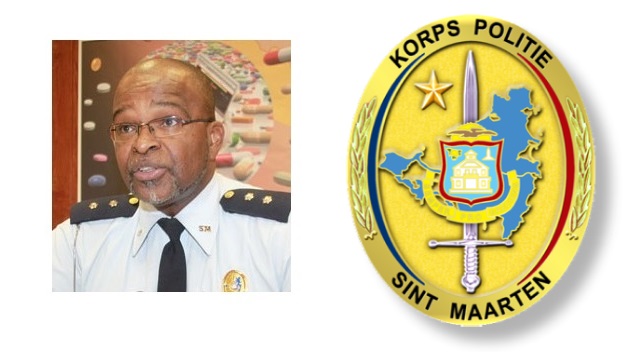 GREAT BAY, Sint Maarten (DCOMM) – The Police Department has informed the Department of Communication (DCOMM) that the all clear has been given and road closures that were implemented in the vicinity of the Princess Juliana International Airport (SXM Airport) are now open.  The airport is functioning as normal.

DCOMM was informed by the Police that a bomb threat was received at 12.30PM.

According to the Police, the Emergency Dispatch received two phone calls about two explosive devices placed in the immediate vicinity of the airport.  The Police mobilized and searches were carried out.

According to the Police, the Airport terminal was evacuated by airport security and searches were conducted by a Police search team.

Additional information will be provided at a later date by the Police.

In connection with the anonymous phone call regarding an explosive device placed in the vicinity of the Princess Juliana International Airport on Sunday November 22nd the police department is happy to report, that all necessary actions to ensure the safety of the entire community had been taken, when this call came in. A search of the entire area was done by a search team and no explosive device was found. When the all clear sign was given by the search team all traffic diversions and road closures were lifted and traffic was allowed to flow normally  once again.