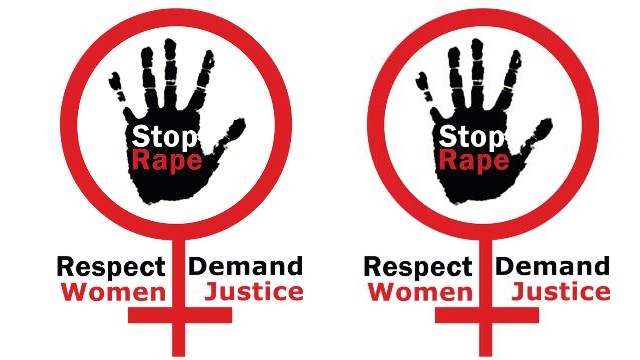 CASTRIES, St. Lucia, Nov 12 2015 – Prime Minister Kenny Anthony, and opposition leader of Gale Rigobert have expressed outrage over reports that a 97-year-old woman from the village of Micoud, east of here was raped earlier this week.

In a statement on Thursday, Anthony condemned the act, stating that it is a despicable one that not only violates an elderly citizen, but the entire community and country.

“It is unbelievable that someone would even think of committing such an act. This is a heinous and outrageous act. It is inconceivable that a human being would do this. I commend the community of Mon Repos for its decision to host prayer vigil to share their collective outrage, and to send a message to the perpetrator or perpetrators that this behavior will not be tolerated.”

The Prime Minister voiced concerning about an increase in reports of rape across the island, saying there must be a collective effort between the Police and the public to deal with this problem.

Meantime, the opposition leader has called for the engagement of regional organisations, women’s groups, social welfare agencies and others in the fight against rape and child abuse.

She told reporters at the end of a parliamentary gathering‎ on Wednesday “the nation needs to be resolute in interventions to address domestic violence, rape and child abuse.”