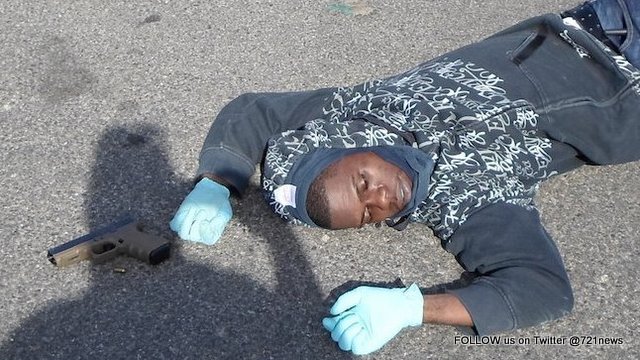 At around 8am robbers attempted to rob a Pan American money truck which was just about to leave their headquarters in Cayhill.

The armed robbers hid in a vacant lot opposite the security company then pounced on the officers as they opened the gate to leave the premises. They responded with gun fire.

Two bandits were shot as well as one of the security officers who received a gun shot in the region of his upper leg close to his groin.

A red car with tinted windows believed to be a Hyundai Accent, then made a hasty escape leaving two of his colleague robbers on the ground in Cayhill. The driver is also said to have picked one robber who a high powered rifle before making their getaway.

During the attack, the money truck crashed into the fence of the Black Dog towing company which is located near by. The Pan American Security Officer was rushed to the St. Maarten Medical Center (SMMC).

According to reports, the deceased robbers are Kenson Celestin 21 from Marigot and Elton Richardson aka Salty. Celestin was wearing a red shirt during the robbery on Tuesday morning. 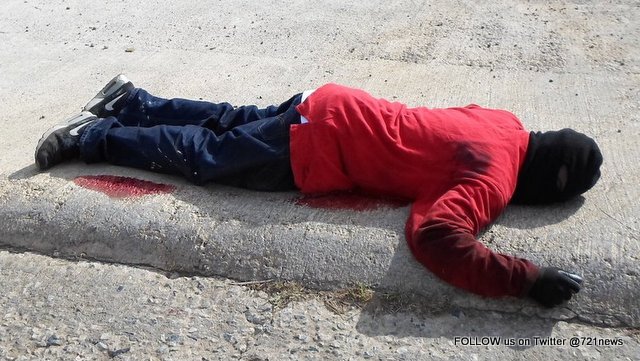 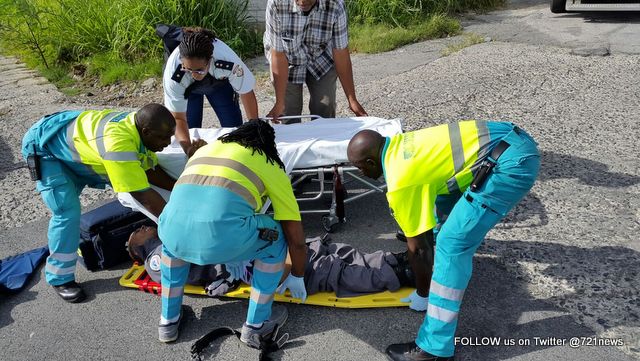 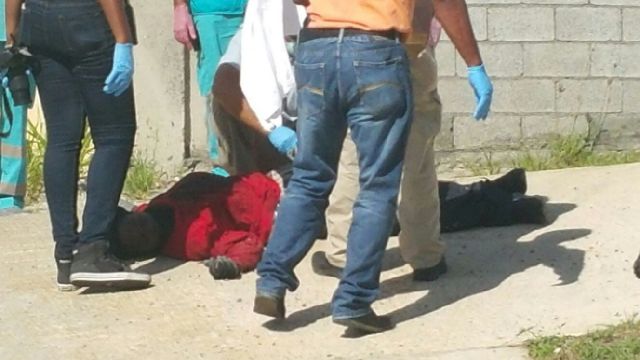 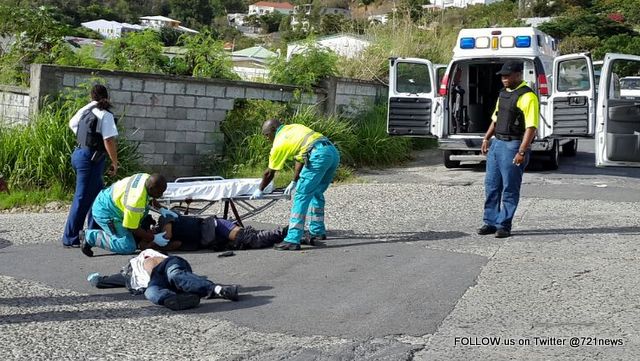 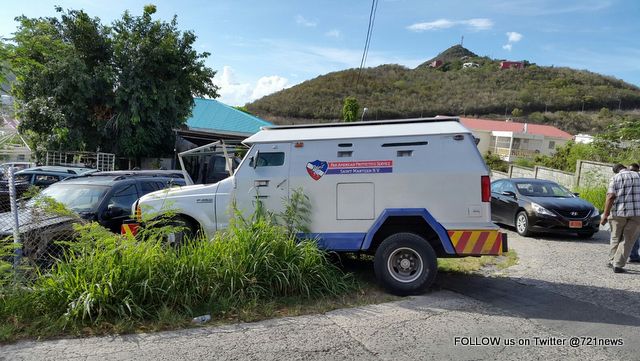 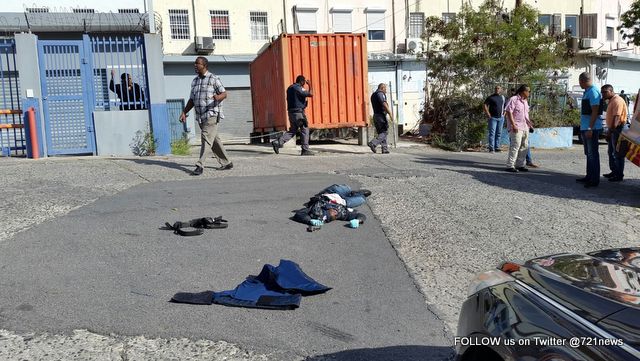 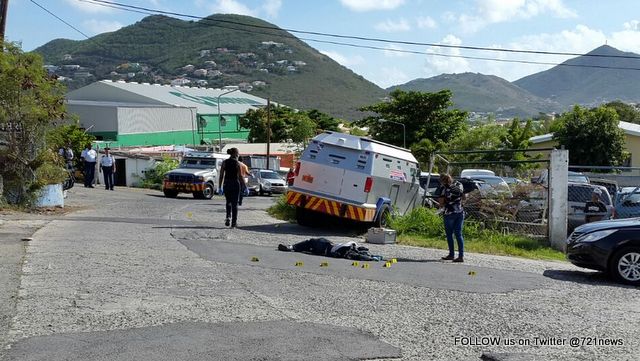