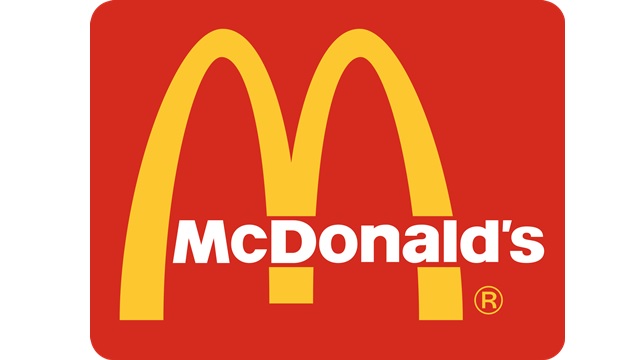 When the investigating officers arrived on the scene they learnt that two gunmen dressed completely in black and their faces covered had forced themselves into the establishment and while threatening the employees with their guns robbed by taking one of the cash registers.

After committing this act the suspects fled in a small white vehicle. A search of the entire area did not lead to any arrests.

This case will be investigated by the Special Robbery Unit.