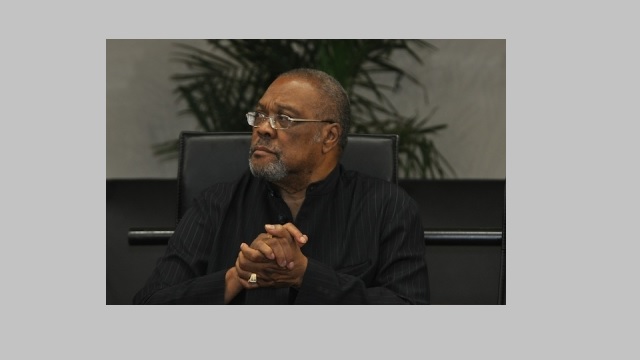 According to Mr. Duncan, citizens should be allowed to protect themselves.

Whilst addressing that subject during the programme “Breakfast with de Robert” on Sunday, the former Minister specifically mentioned of a 1930 law, which he says is not against gun ownership.