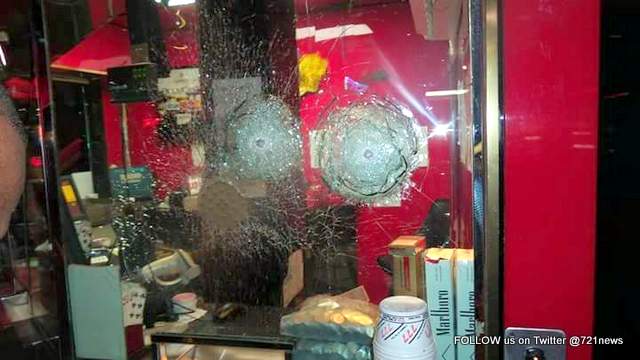 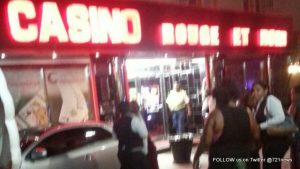 According to one eye witness, the robbers masked and dressed totally in black (minimum four), made their approach in a car that drove through the Beach Islander alley and entered frontstreet. One of the robbers then held the security guard for the casino at gunpoint while the other two entered the establishment in which a Bingo game was ongoing.

Two shot were fired at the glass cage of the casino where the money is kept after which a robber kicked the door to the cage open after which he managed to grab the cash before making a hasty escape.

One of the robbers escaped in the direction of the board walk while the other two returned to the waiting car which reversed and escaped through the Beach Islander alley through which they initially made their approach.

It is not clear just how much money they managed to escape with. No one was injured during this attack. 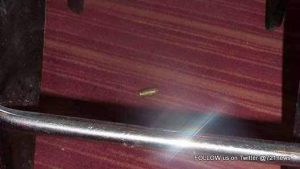 The Police spokesman inspector Ricardo Henson issued an initial report on Wednesday nights robbery. His report can be seen below.

Several police patrols, detectives and Forensic Department were directed to the “Rouge et Noir Casino” on Front Street on Wednesday October 8th 2015 at approximately 08.55 p.m., to investigate an armed robbery which had taken place shortly before. Several calls came into the Central dispatch informing them of the incident and that possibly someone had been shot during the robbery.

On the scene the investigating officers were informed that no one was injured. According to witnesses in the casino a lone gunman dresses completely in black or very dark clothing with his face covered entered the casino and walked directly to the cashier’s booth. The gunman then fired at least three shots a t the glass of the booth. The suspect then robbed the establishment of an unknown amount of cash and then fled the scene on foot.

It is still unclear which direction the suspect fled into. The Forensic Department was on the scene to collect evidence while the detectives were questioning witnesses to piece together how the robbery exactly took place. This case is under investigation by the Special Robbery Unit. As more information becomes available the media will be informed. 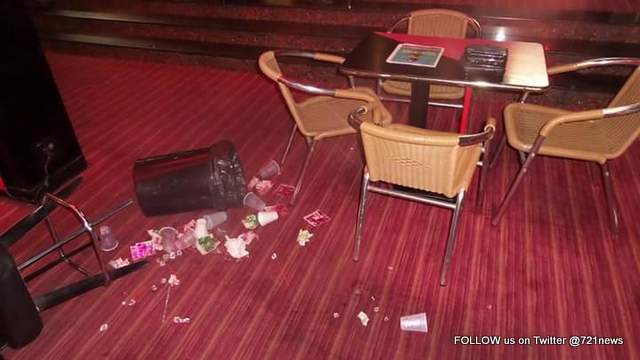 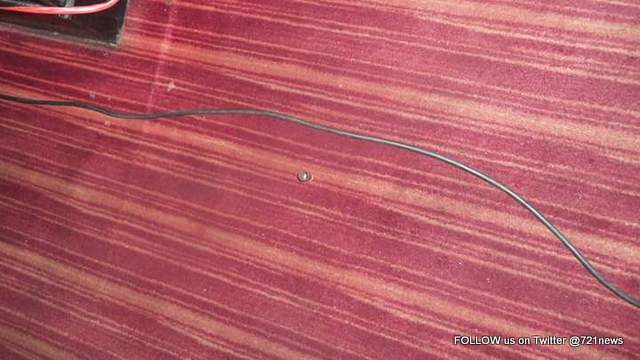