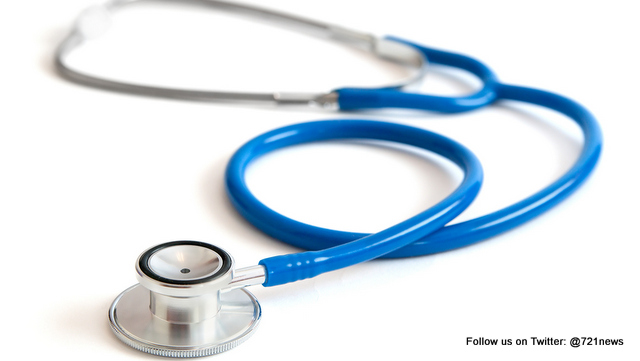 CAYHILL, Sint Maarten — I have taken note of the presentation to government of the initial report by the  tripartite  group, consisting of VSA ministry, St. Maarten Medical Center (SMMC) and SZV. This report is in keeping with the protocol signed by these entities in March of this year, the basis of this protocol being to put SMMC back on a solid footing. In the meantime, the SMMC has also presented its long awaited business plan.

The 26th of September will mark 6 months since the signing between aforementioned parties. Albeit that healthcare  and the future of the SMMC  are priorities for the Democratic Party, the DP allowed the parties mentioned to work things out together, as they had been in each other’s cross hairs for too long.

On August 25th, the faction of the DP requested a meeting of the  Public Health, Social Development and Labour (VSA) committee of Parliament, chaired by MP V. H. Cornelius de Weever. One of the proposed agenda points was the St. Maarten Medical Center, its upgrades and the financing thereof.  It was also proposed by the DP that the medical insurance law be put on the agenda.  This meeting has not been convened. On September 19th a reminder of this request was sent.

The hospital is another vital institution that must be protected and its future ensured. Government and health care insurers have to rely too heavily on services to our people outside of St. Maarten. The amount of money spent on medical care abroad is alarming and there is also a social cost, when sick  persons have to be cared for far away from home.

In 2014, the hospital was included in the capital budget of government for 35 million guilders. That money was not utilized. Let’s see where the priority for the hospital lies in the amended budget 2015, which is on its way to Parliament.

Given the keen interest the faction of the DP has in the matter of healthcare and our hospital in particular, I recommend  that the business plan of the SMMC be sent to Parliament as soon as possible, to avoid this matter becoming a political pawn as this type of project tends to become all to easily.

At least in Parliament, the people will hopefully get a glimpse of what the future plans are for their hospital.

A word of caution, keep our hospital out of the political wheeling and dealing.