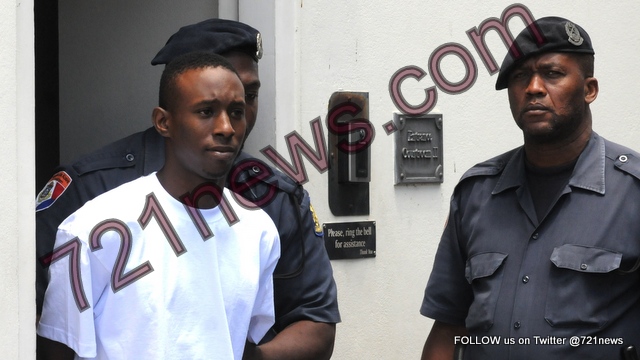 PHILIPSBURG, Sint Maarten –  The Judge of Instruction extended the pre-trial detention of J.L, the second suspect in the Oro Diamante robbery investigation for an additional sixty days.

J.L and R.D. are accused of being responsible for the robbery on August 5 that led to the death of Police Sergeant Gamali Benjamin. J.L fled after the robbery and went into hiding.

Police found him at a home in St. Peters on Tuesday, August 11.

R.D. aka rapper Kilo Gotti was shot by the police on August 5th, 2015  is still under heavy security while recovering at the hospital ward at the Point Blanche Prison from gunshots wounds.