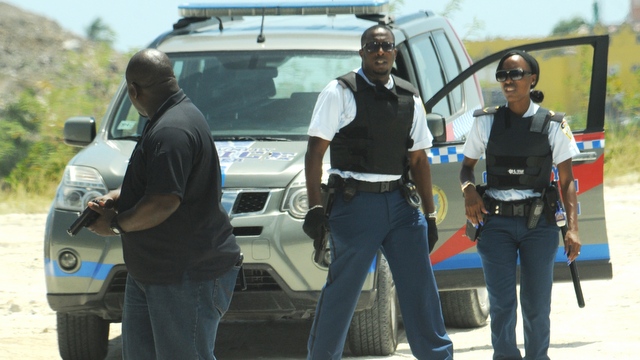 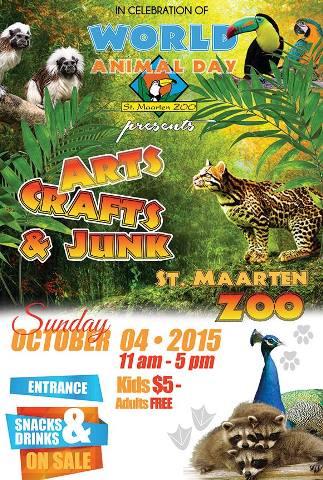 Several police patrols, detectives and the “Multi Disciplinary Team” were directed the Sonesta Great Bay Hotel at around 11.35 a.m.

on Friday September 18th, to investigate and armed robbery which had taken place shortly before.

According to reports two unknown and armed men who were in the casino at the time threatened to use their weapons and succeeded in robbing the establishment and after committing their act fled the scene.

It is still unclear how the suspect made their escape but with the little description of both suspects the investigating officers identified one possible suspect in the Sucker Garden area.

When the suspect noticed that he was pursued by police he tried to flee in a gold colored SUV. The suspect was chased by the officers and in that process shots were fired by police.

The suspect fled on foot in the direction of the “Sint Maarten Zoo” leaving the SUV behind. A search of the area by several officers including the K-9 unit however did not lead to the capture of the suspect.

During a search of the SUV in question considerable amount cash was found and confiscated for further investigation.

This investigation is still in its early stages and as more information becomes available the media will be informed.

The police department is informing the general public that in connection with several ongoing “On site and walk through information gathering sessions” for projects that have to be done in the Philipsburg area as of Friday September 18th at noon until 07.00 p.m.

Front Street and Back Street will be closed for all motor vehicle traffic.

This information gathering will be ongoing daily until further notice. Front Street and Back Street will be closed daily from 07.00 a.m. until

This time the Casino at the Sonesta Great Bay Hotel was the focus of the robbers. It is suspected that two persons were involved in the robbery.

Two persons were intercepted by the police, suspected of being involved in the robbery Friday morning. A large amount of cash was also discovered in the vehicle that was being driven by the suspected robbers.

The vehicle and the suspects were intercepted in the district of Madame Estate in the vicinity of the Zoo.

Police Spokesman Inspector Ricardo Henson told our news room that shots were fired however at this early stage of the investigation it is not known if there were injuries.

The robbery investigation is now ongoing by the special robbery unit of the St. Maarten Police Force. 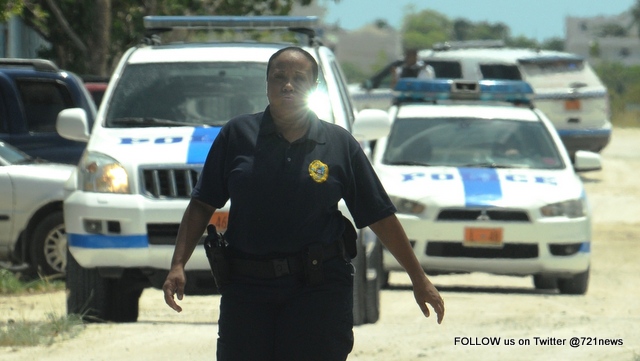 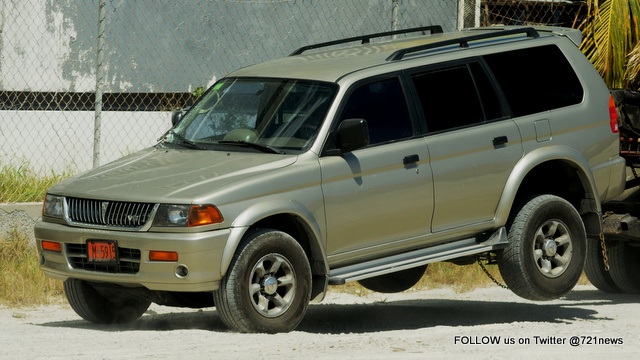