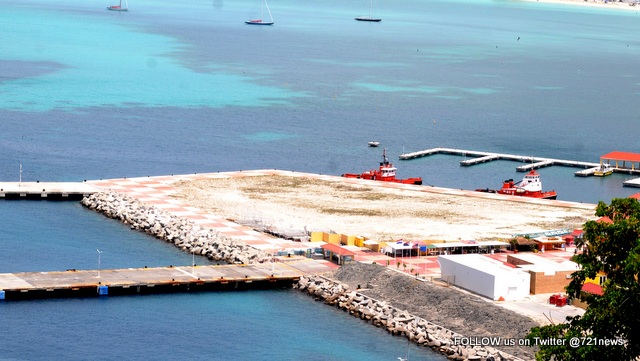 PHILIPSBURG, Sint Maarten – A public Plenary sitting of the House of Parliament will take place on September 22.  It is the continuation of the House session of September 21

The plenary session is set for Tuesday, at 2.00pm in the General Assembly Chamber of the House at Wilhelmina Straat #1 in Philipsburg.

The agenda point is the settlement between the Harbour Group of Companies and Zebec.