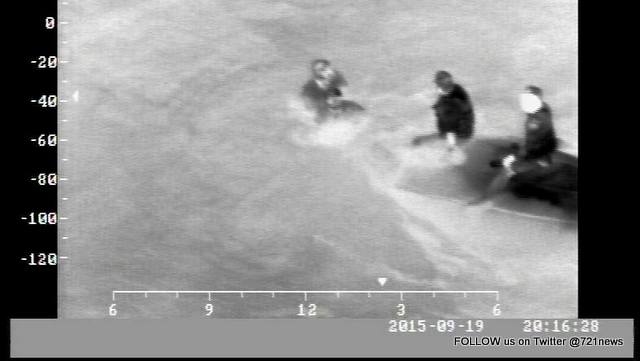 CAYMAN ISLAND — At 11:15AM, Monday 21 September, an aircraft emergency was declared by an IBC Airways Saab twin engine cargo aircraft. The plane was experiencing hydraulics problems with its flaps and landing gear during its flight from Miami to Grand Cayman, and issued the emergency notification within twenty minutes of its scheduled landing time.

The full airport emergency plan was activated. The police helicopter was deployed and requested by air traffic control to check on the landing gear of the approaching aircraft. Prior to landing, the hydraulics issue on the aircraft appeared to have cleared, and the police helicopter crew used their FLIR camera equipment to confirm directly with the IBC crew and ATC that the undercarriage appeared deployed and in normal position.

The landing was completed without incident with cover from the Airport Fire and Rescue Service.