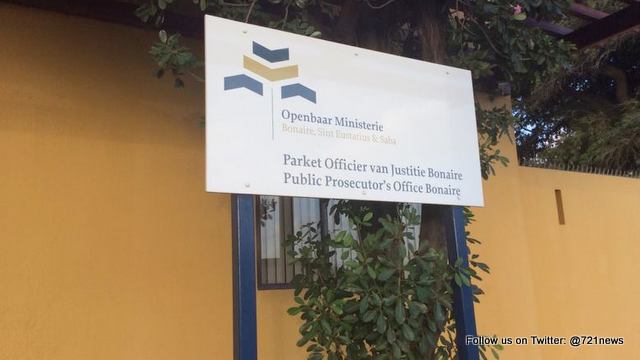 THE BOTTOM, Saba – Following the press release of July 27, 2015 about the investigation Hector, the Prosecutor’s Office BES reports the following: under the circumstances that the accused is no longer in custody, the team has considered what this means for the investigation tactics. Several additional studies have been taking place in the forensic area.

The investigation team is still working closely together with the Dutch Forensic Institute. The results of the forensic examination reveal new research opportunities that the team is investigating.

Police and Prosecutor’s office in the Caribbean Netherlands appreciate this very much, because it provides more research possibilities.

No statements can be made regarding the development of the ongoing investigation.