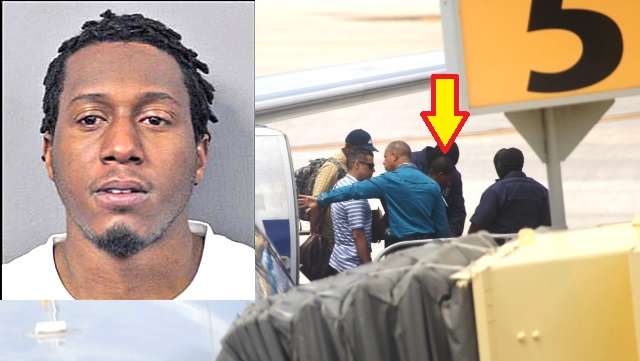 “Gamba” was born in  St.Kitts/Nevis and is a U.S. Citizen. He lived for some time in the US Virgin Island, New York and recently in New Orleans United States.

He is accused as being an accomplice in the murder of  Raikel Conception on the  27 of  january 2013  on the yacht  “No Limit” that was moored at  Caracasbaai/JanThiel, Curacao.

Previously for this same case the man named E. “Mònster” R.K. was sentenced as the shooter that killed Conception.

“Gamba” is charged as an  accomplice and according to the prosecutor he was the driver of the get away car.