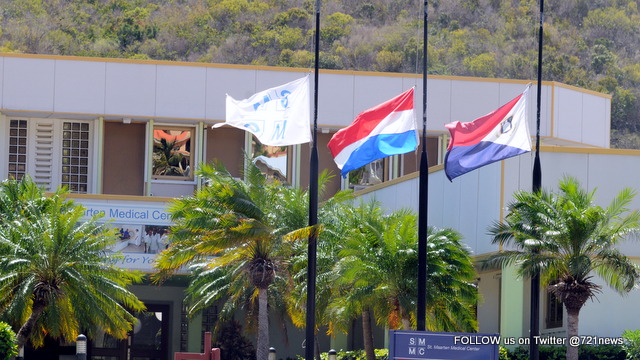 PHILIPSBURG, St Maarten – Prime Minister Hon. Marcel Gumbs in solidarity with the nation instructed according to protocol to have flags flown at half-mast out of respect after a law enforcement official was killed in the line of duty.

Police Officer G. Benjamin from the Sint Maarten Police Force was seriously wounded on Wednesday, August 5 while attending to a call of a robbery on Front Street.  Officer Benjamin passed away on Saturday, August 8.