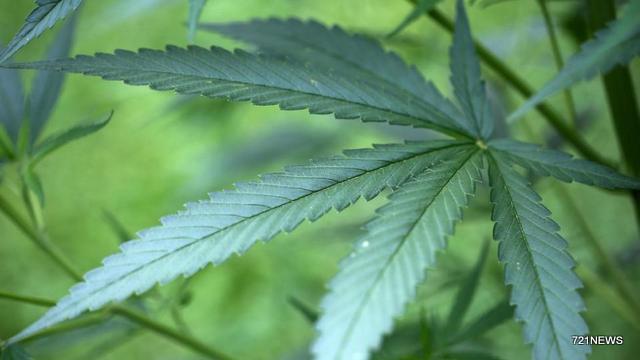 Florida – CMC – The United States Customs and Border Protection (CBP) agency says it has seized a vessel carrying more than 2,860 pounds of cocaine in the Caribbean Sea.

CBP said that the seizure at the end of July was part of international operations targeting illicit traffickers.

It said that the smugglers began throwing the drugs over board when spotted and that three individuals had been detained and more than a ton of cocaine seized.

“Our exceptional agents are in a position to expose nefarious activities on the high seas and collaborate with a robust network of law enforcement and military partners committed to denying drug traffickers a safe haven,” said Director of National Air Security Operations Center, Robert Blanchard.

Just two days before this report, Captain Mintor of of RFA Lyme Bay of the Royal Auxilary Fleet during its three-day visit reported that here in Montserrat his helicopter carried out surveillance with the Royal Montserrat Police Services discovering three fields of marijuana plants in the Centre Hills.

CBP said Operation Martillo is a critical component of the US government’s coordinated interagency regional security strategy to counter the spread of transnational organized crime in the region and the use of transshipment routes for illicit drugs, weapons, cash, and human trafficking.