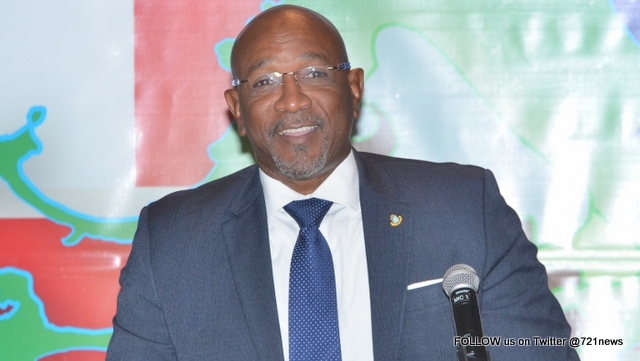 PHILIPSBURG – Minister of Tourism, Economic Affairs, Transport & Telecommunications Hon. Claret Connor, expresses his deepest sympathy on behalf of his ministry and himself to the families of Mingo and Labega on the passing of their family member.

“My prayers go out to both families during this difficult time.  May both their souls rest in eternal peace.  I also express my sympathy to the staff of Port St. Maarten and SXM Airport,” Minister of Tourism Hon. Claret Connor said on Sunday.