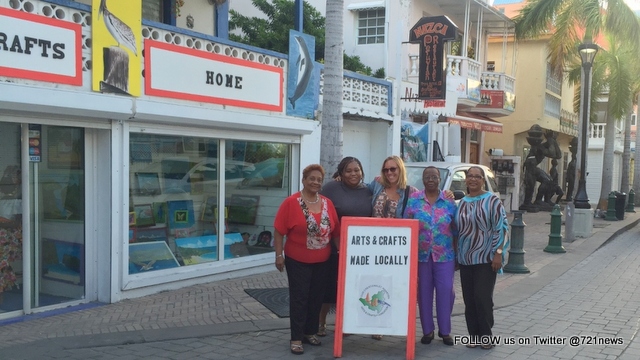 SIMPSON BAY, St. Maarten (Thursday, August 20, 2015)—It was not all about aviation and airports. The recently concluded media tour of the island organized by the Princess Juliana International Airport, SXM, for a group of international journalists drawn from the US, Canada, the UK, and Spain also featured interviews with some of the island’s leading cultural workers.

Videographer Kristen Kellogg, a contributor to Travel Reel, Feed Me Travel, Skype Travel Chat Series among others, actively sought out that non-aviation story when she interviewed the ladies of Our Creations Arts and Crafts Foundation at their Frontstreet store.

“This is wonderful,” she said after taping four of the arts and crafts women. “These guys are doing incredible things.”

Kellogg also interviewed multi-talented soca artist, stage and film actor, King Vers, on camera. She said everyone had told her that she should get him to sing his hit song, “Soca Jumbie.” King Vers explained how he had transitioned from hip hop to soca music and told his personal story, which had the American journalist perplexed.

“These are the kind of stories I’m sure will have an impact on people,” she said.

“I’m happy that Ms. Kellogg was able to interview some of our local artistes and arts and crafts workers,” said Regina LaBega, managing director of SXM Airport.

“This was precisely our aim in selecting the group of international journalists, so that not only what is happening at the airport but the dynamic nature of our culture can also be highlighted,” LaBega added.

PhotoCaption: Ladies of the Arts and Crafts store on Frontstreet pose with videographer Kristen Kellogg (center) after she interviewed them on camera. 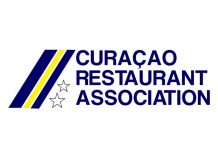 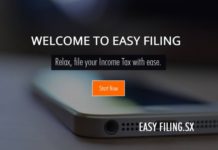 Here it is :Introducing Easy filing. 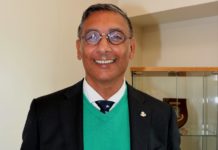 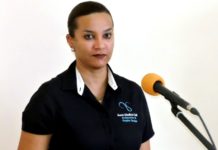