Philipsburg: On Sunday the 16th August at approximately eight o’clock in the night the central dispatched received a call that a man had been shot in the area of Old Street in the Back street.

The victim a 45 year old male managed to run to the Police station where he collapsed.

Ambulance personnel were called and the victim was taken to the medical center and was treated for several gunshot wounds.

The victim is still in a very critical state in the hospital.

At this time the investigation is ongoing and for now this is the only information available.

If anybody has any information about this case, please contact us at 542-2222 and ask for the detective department.

If you want to share your information anonymously, you can call our tip line on 9300.

PHILIPSBURG, St. Maarten – The community of St. Maarten is once again having to deal with the reality of more criminal gun-play.

Reports came in to police on Sunday night just before 9pm that a man had been shot several times by an unknown assailant.

The victim after he had been shot ran to the Philipsburg Police Station where he was picked up by ambulance and rushed to the St. Maarten Medical Center (SMMC).

Prosecutor Karola van Nie confirmed the information stated above however she could not confirm if the victim was a resident of the island or a visitor.

We have however learnt from sources  that the man who got shot name is Donovan Mc’Curdy (45), Jamaican Nationality, our sources also told us he live on the island and work at a Carwash in Colebay. Donovan faced a barrage of at least seven bullets.

Unconfirmed information is indicating that the shooting may have been as a result of a robbery in the vicinity of the alley connecting front street and back street next to klass Electronics.

The area between FirstCaribbean Bank and the Anglican Church has also been cordoned off for the investigation.

The condition of the victim is said to be extremely critical.

An investigation has been launched and more information can be expected later. 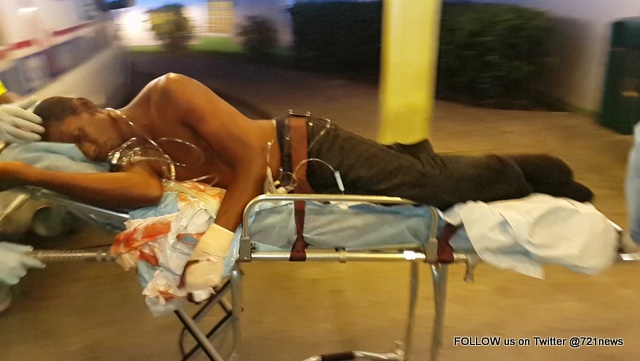 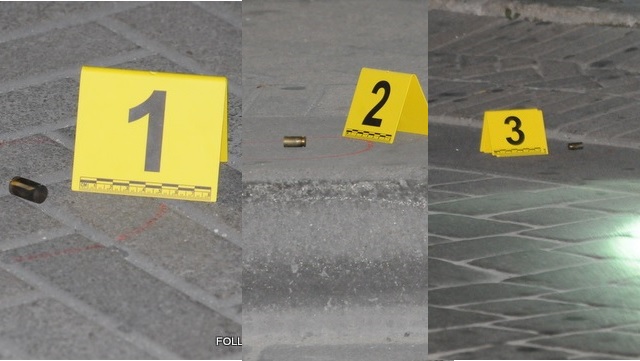 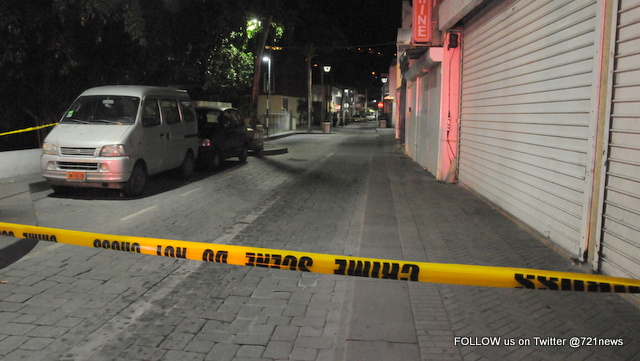