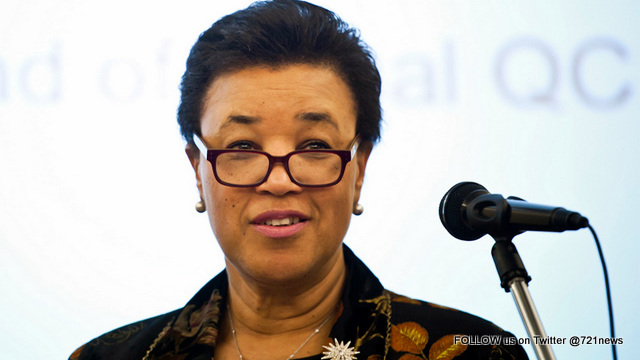 As efforts to mobilize international relief support continue, Prime Minister Skerrit has stated that a focused and organized relief programme, especially from foreign benefactors must be ensured.