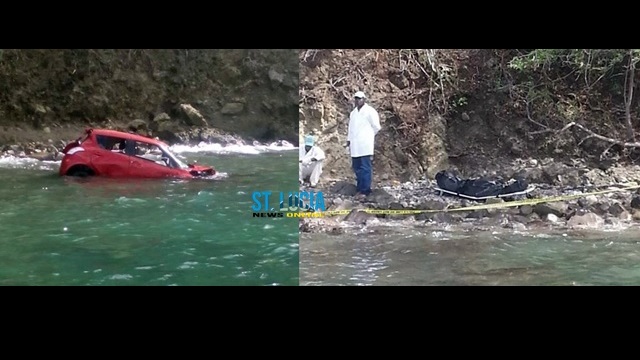 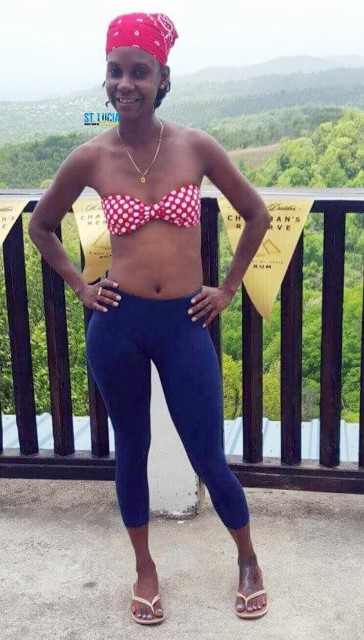 SAINT LUCIA — Police have identified the body of the female discovered on the rocks close to Anse Chastanet, Soufriere early Sunday morning as Yana Auguste.

Acting Assistant Commissioner of Police Milton Desir said the 32-year-old is from a Gros Islet address. Desir told St. Lucia News Online (SNO) that Auguste’s next of kin was informed and relatives have identified the semi-nude body.

The senior cop said investigators are unable to ascertain at this time if Auguse was the lone occupant of the red Suzuki Swift car that apparently plunged over the cliff at around 2 a.m.

Desir said it is still too early to indicate whether or not foul play was involved. 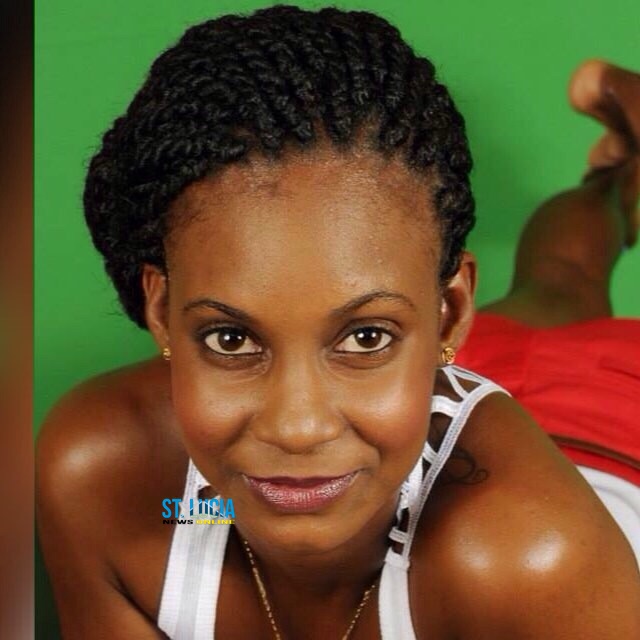