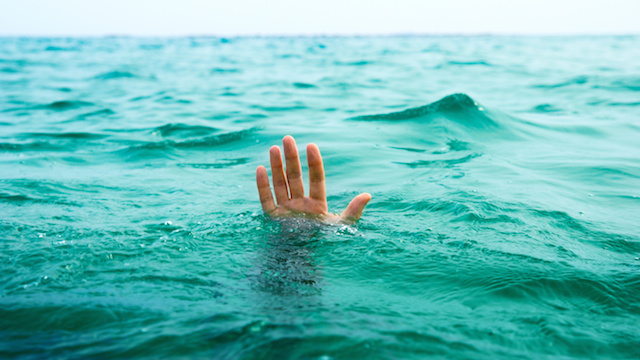 GREAT BAY, Sint Maarten (DCOMM) – Collective Prevention Services (CPS), a department in the Ministry of Public Health, Social Development and Labour (Ministry VSA), is advising parents and guardians to be vigilant when their kids are at the beach swimming or at the swimming pool during the school holiday season.

Drowning is among the five leading causes of death among people aged 14 years and under in the Americas, according to the first Global Report on Drowning: Preventing a Leading Killer, published by the World Health Organization (WHO).

The report reveals that drowning takes the life of 372,000 people around the world every year and is one of the ten leading causes of death among children and young people worldwide.

Some strategies that can be used to prevent drowning are: installing barriers to restrict access to bodies of water; close supervision of infants and children under five; teaching children basic swimming skills, and training possible bystanders in safe rescue and resuscitation.

Other conclusions of the report are: