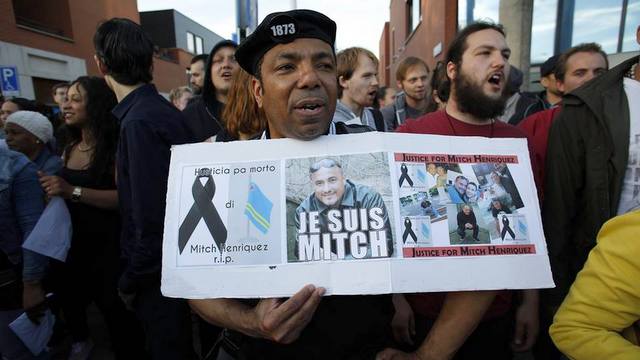 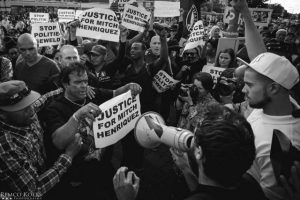 Their counterparts, the VVD is not impressed by that. “These parties are adding fuel to the fire by asking such questions and by doing so, they are also making the police’s even work more difficult. That’s a big shame”, VVD’s party leader, Martin Wörsdörfer was quoted saying. Before the protests had taken place, the local party had demanded that an independent investigation take place where the culture in the Police Korps would be looked into.

Disapproval of police performance “The use of excessive force and ethnic profiling by the police is something that my party has been trying to place on the agenda for a long time already. This is not the first time that things have gone terribly wrong. We’re dragging ourselves from incident to incident. The police continues to deny the issues and this is not good for the city.

I’m really fed up with this now”, was the statement of city council member Fatima Faïd.

By means of written questions, Faïd is demanding clarity over what took place during the ‘night in the Park’ event last Saturday. In those questions she also makes her tone of disapproval towards the police’s performance very clear. Written questions The written questions were posed by D66 along with SP, another party in the opposition. The answers they are looking for have to do with the arrest and the death of Mitch Henriquez.

Posted by Justice For Mitch Henriquez on Tuesday, June 30, 2015 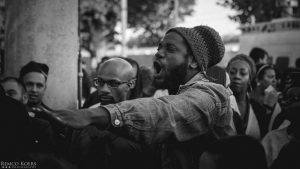 The party’s leader took to Twitter to express his frustration about Monday’s demonstration by tweeting that the people that misbehaved during the demonstrations deserve to be arrested and held financially responsible for the damage they caused. “Use the camera footage, pick them up and make them pay for the damage”, was his statement.