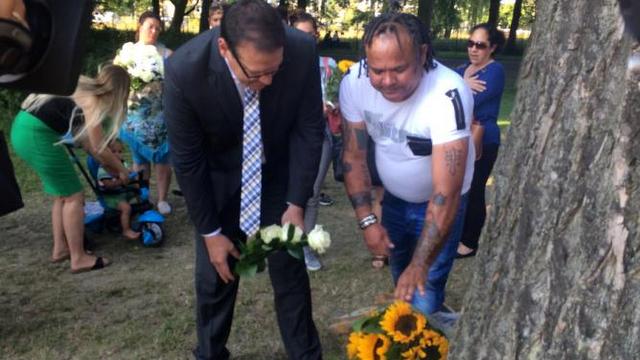 THE HAGUE, Netherlands — The preliminary report of the medical examiner has revealed that it is highly likely that Mitch Henriquez died because of a lack of air.

The report also says this lack of air did not come from natural causes, drug abuse or heavy drinking. Because of this conclusion, the Public Prosecutor sees a link between the lack of air brought on by the way Henriquez was treated during his arrest and his death.

Based on the report, five officers are now suspects in the death of Mitch Henriquez. There is currently no lead suspect. The Public Prosecutor expects that the role each suspect played will be clarified as the investigation continues.

The Public Prosecutor also plans to continue hearing witnesses and to interview the five suspects.

The five suspects have all been suspended and the chief of their local corps in the Hague has said things went “really badly” during the arrest and that the corps will fully cooperate with the investigation.

Mayor of the Hague Jozias van Aartsen called the cause of death “tragic and shocking” and has called for calm in the city as the investigation continues.

Posted by Real Talk with Milly on Wednesday, July 1, 2015 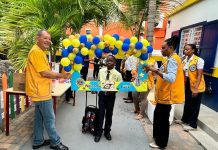