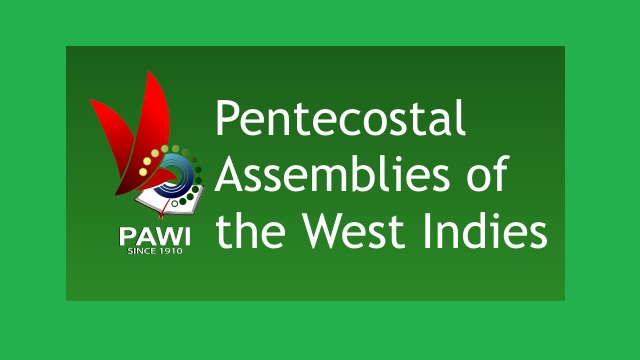 ST JOHN’S, Antigua (CMC) – The Pentecostal Assemblies of the West Indies (PAWI) has criticised the recent decision by the US Supreme Court to legalise same-sex marriages saying it endangers the belief of the church and violate the law of God.

“Our organisation promotes the family unit as a fundamental institution, where a mother and father nurture children, instil faith, and inculcate moral strengths and spiritual values. Thus, legalisation of same sex marriage will destabilise the family unit and result in harmful consequences for the society at large,” the PAWI, which represents Pentecostal churches in the region, said in a statement.

PAWI said its opposition to same-sex marriage is in no way shows resentment or hatred for individuals who are in support of gay marriage and homosexuality, “as this will be in stark contradiction to the very word of God which we uphold as the supreme authority governing our lives.

“Rather, we continue to affirm our belief in love and respect for all humanity,” it said, adding that same-sex marriage is against God’s divine plan for marriage and its purpose for procreation.

An opinion poll published in the United States over the weekend, notes that Americans are still sharply divided on the issue of same-sex marriage nearly a month after the Supreme Court’s ruling.

The poll also found a near-even split over whether local officials with religious objections should be required to issue marriage licenses to same-sex couples, with 47 per cent saying that should be the case and 49 per cent say they should be exempt.