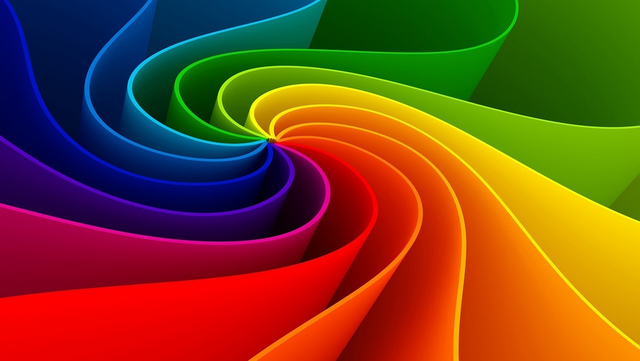 Oranjestad, Willemstad, Philipsburg, Aruba/Curacao/ Sint Maarten —  The LGBTI (sexually diverse) organizations ALFA (Alternative Life-style Foundation Aruba), FOKO (Curaçao Pride Foundation) and SAFE (St. Maarten/St. Martin Alliance for Equality), jointly declare that the only acceptable end result of the struggles for the rights of committed LGBTI (sexually diverse) couples is the granting of full marriage rights to same-sex couples in each of the Caribbean countries within the Kingdom of the Netherlands.

We assert that the struggles for equal rights for LGBTI (sexually diverse) citizens and couples in the CAS (Curaçao, Aruba, Sint Maarten) countries are an extension of the struggle against slavery and forced labor, the struggle for equal rights for women, and the struggle for autonomy of the 20th century movements of the people against racism and colonialism. This resolution has been written with the recognition that LGBTI (sexually diverse) rights are human rights, and that marriage equality falls within the scope of human and civil rights. Based on the advocacy, counseling and educational work of our respective organisations we can emphasize that this declaration is in line with the deepest wishes of the LGBTI (sexually diverse) and allied individuals within our local societies.

This is in strong contradiction to the often heard notion and argument that marriage equality in our countries is being imposed by the Netherlands. This resolution disqualifies that notion. These diverse communities have always existed in significant numbers on each island, contributing to the development of their communities through their work in governmental, private, cultural and other sectors of society, often in leadership positions. They have always fulfilled the imposed legal obligations of our countries, while being unable to benefit from the same legal protections as other people meeting those obligations.

These local groups themselves now acknowledge that equality for LGBTI (sexually diverse) people means mainly three things, each as important as the other: − protection against stigma and discrimination (bullying, homelessness, termination of employment, refusal of housing, etc.) − LGBTI (sexually diverse) inclusive policies & legislation (inheritance, pension, family-life, etc.) − marriage and relationship equality The fulfillment of equal rights for LGBTI (sexually diverse) Dutch Caribbean individuals cannot continue to be postponed due to the belief that society is ‘not ready’. The greatest civil rights moments in the history of the world and our countries did not wait for society to be ready or for society to provide activists with permission to demand their basic rights.

What if human rights fighters like Tula, Betico Croes, Rosa Parks and, Martin Luther King, would have decided to pospone their struggle for that reason?We have not undertaken a journey to change the religious beliefs of our respective societies, nor do we wish to do so. The demand is not that churches be forced to marry LGBTI (sexually diverse) people in their places of worship. Personal emotions and theologies have no place in this discussion. That’s why the religious institution of marriage on one side and secular civil marriage on the other side, are two different things that should remain separate. We urge lawmakers to consider the very notion of having their civil and legal rights removed or limited due to one aspect of their person, be it race, ethnicity or sexual orientation.

What is being demanded is that access to the package of legal protections, rights and benefits included in civil marriage be inclusive of all citizens, whether heterosexual or LGBTI (sexually diverse). The Netherlands and the USA are two countries that our people like to look up to where democracy and civil rights are concerned: The law of the Netherlands that granted marriage rights to LGBTI (sexually diverse) couples defined marriage as an act of commitment and mutual obligation between two people, harboring no objective reason to restrict it on the basis of sexual orientation. In the United States earlier this year, Supreme Court Justice Anthony Kennedy stated in his assenting vote for LGBTI (sexually diverse) marriage: “The nature of injustice is that we may not always see it in our own times…

The nature of marriage is that, through its enduring bond, two persons together can find other freedoms, such as expression, intimacy, and spirituality. This is true for all persons, whatever their sexual orientation. …There is dignity in the bond between two men or two women who seek to marry and in their autonomy to make such profound choices… Marriage responds to the universal fear that a lonely person might call out only to find no one there. It offers the hope of companionship and understanding and assurance that while both still live there will be someone to care for the other.” The emotion of marriage is something that remains intact within all of our societies; the notion of caring for another, protecting that individual and growing together in life is an ideal that any individual can appreciate.

We ask that they recognize that the universal principle of equality demands that LGBTI (sexually diverse) people and couples are not excluded from basic rights, nor limited in their access to these rights.

This includes the right to marry the one you vow to love and care for.