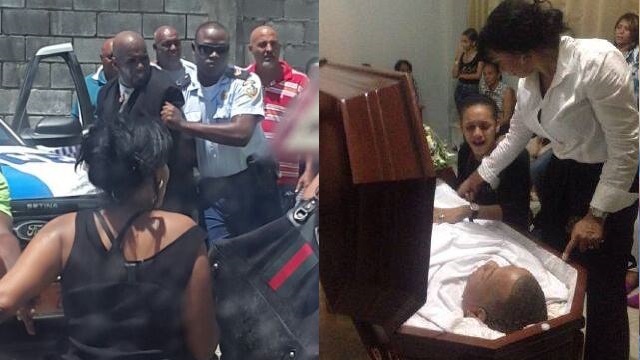 The main victim, a young man named Miguelito Garcia 31 years old died on Tuesday morning in the Dominican Republic after he was sent there on Monday for further medical attention.

The suspect T.W. in this case is currently being detained along with two other females.

According to the police, the young man received his injuries during a fight in which knives were used and that he received several stab wounds to his body. 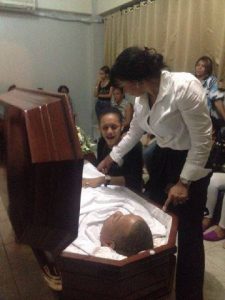 The other fighter also received stab wounds but was arrested after being treated at the St. Maarten Medical Center (SMMC).

The other two females were arrested for attacking the pregnant spouse of the arrested suspect.

We have also learnt that the family of the deceased victim intends to bury their family member today (Tuesday) in the Dominican Republic.

We have also learnt that the authorities may be seeking to carry out an autopsy as the investigation has now turned into a murder investigation.

At this time it is not clear if the authorities have experienced any success with their efforts to have the autopsy done before the burial takes place.