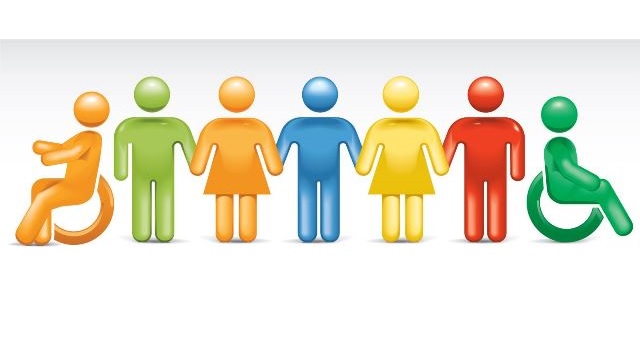 ST JOHN’S, Antigua, Jul 05 2015 – The alleged beating of a visually impaired man on Barbuda, has prompted the president of the Antigua and Barbuda Association of Persons with Disabilities to call for the suspension of the police officers who were involved in the incident.

In June, Malcom Cephas, 21, alleged that he was beaten all over the body by the police with what he believed to be the butt of a gun.

Cephas said he was accosted by an officer during a night out and because he couldn’t see who was manhandling him, he defended himself.

Bernard Warner, President of the Antigua & Barbuda Association of Persons with Disabilities (APAPD), said the alleged incident should be seen as a human rights violation.

“How could you beat a blind person so severely that his face was so badly bruised?”

Warner told the Antigua Observer that he is also calling on members of the public and the relevant authorities, including the Caribbean Council for the Blind, the commissioner of police, and Attorney General Steadroy “Cutie” Benjamin to take action against this type of police brutality.

“We need to now enact the policy of the UN on the rights of persons with disabilities. It protects and ensures that this does not happen. I’m calling on the government to suspend the officers who have been alleged in this matter.”

Police have said that the incident is under investigation.