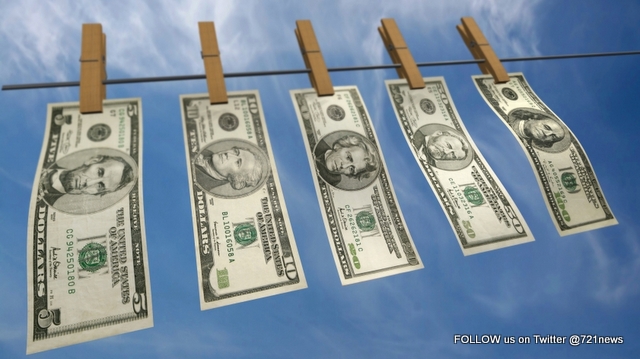 GREAT BAY, Sint Maarten – Two young men will stand trial on October 7 for laundering the loot of burglaries they committed on the French side. They attempted to hide their stolen goods in the parking garage of the Blue Mall in Cupecoy but got caught.

Ricardo D., 18, appeared in court for a pro forma hearing yesterday but his co-defendant Anderson Peter H. (22) did not.

The two defendants are accused of having stolen money, watches, laptops and flat screens on the French side. According to the prosecutor’s office, hiding their loot on the Dutch side amounts to money laundering. 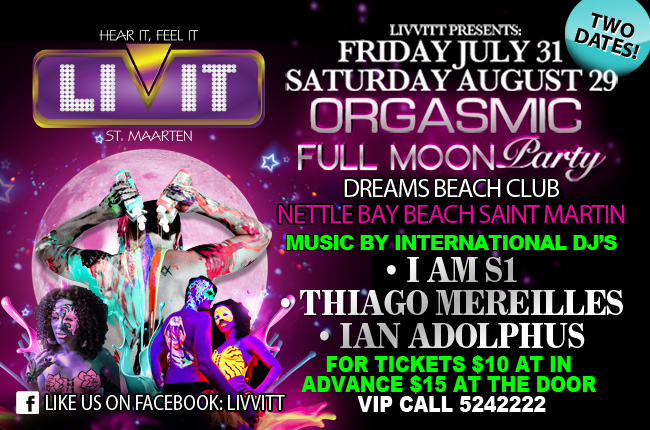