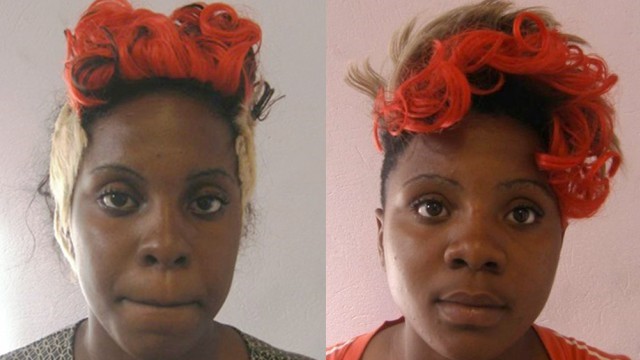 BARBADOS — Two sisters for whom police issued a wanted bulletin back in May have been remanded.

Tiffany Nikita Bailey, 26, and Shakira Krystal Bailey, 24, both of 8 Grazettes Court, Grazettes, St Michael, appeared in the District A Magistrates Court today on charges of burglary and wounding with intent.

Police also charged Tiffany in connection with the June 5 theft of a motor car and a sum of money.

Following their arrest on Sunday, their mother, Barbara Rosita Bailey, has also been charged with harbouring the offenders.