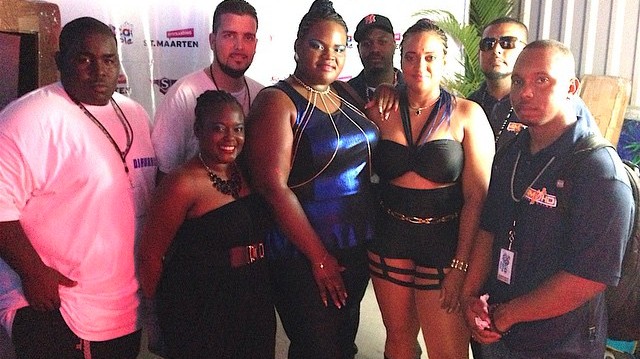 PHILIPSBURG, Sint Maarten — Stuart Johnson has officially resigned as manager from a well known local carnival band. Sources close to the band has indicated his departure is due to the unfair payment of members and sponsorship monies being hidden from him as manager.

Official notice: I am no longer the manager of 4M HD. I decided to leave the band for several reasons. I wish all members well with their future endeavors.

721news understands from its source that several band members have left over the course of the band’s existence for similar reasons.

721news tried contacting Johnson but he said that his Facebook status was his official statement in regards to him leaving the band.

Johnson had been manager for the past two years.