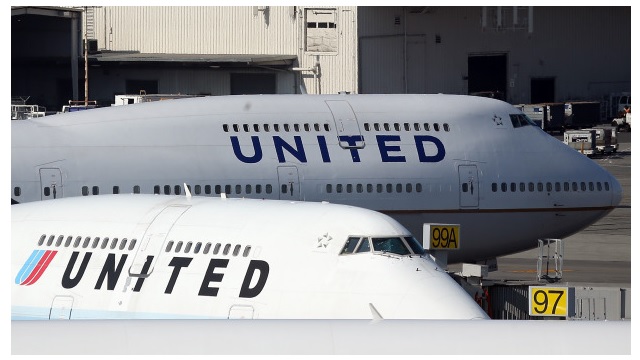 NEW YORK (CBSNewYork/AP) — United Airlines will stop flying to Kennedy Airport in October and shift the remaining cross-country flights there to its nearby hub in Newark.

United executives said Tuesday that they have agreed to trade the airline’s JFK takeoff and landing slots to Delta Air Lines in exchange for Delta’s slots at Newark Liberty International Airport. That arrangement would need approval from regulators.

For United, the move further strengthens its dominant position at Newark, while it withdraws from an airport where it trails Delta, JetBlue and American in the number of passengers.

“The real bottom line here is connectivity, and all of United’s long-haul, international flights go from Newark,” CBS News Travel Editor Peter Greenberg told WCBS 880. “So this is all about connecting flights from the West Coast to Europe through New York, meaning Newark, or Newark to Asia through San Francisco and Los Angeles. It makes more money for them and it makes more sense for them in terms of efficiency of operation.”