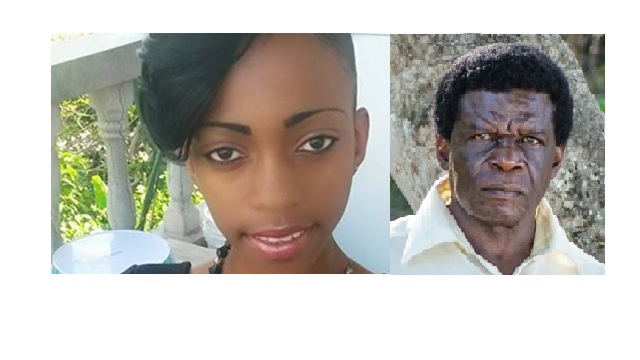 The 17-year-old was reported missing by her parents after several attempts to locate her proved futile.

The Royal Virgin Islands Police Force, in a release today, did not say exactly when the report was made.

It however stated that the parents’ last contact with her was Tuesday, June 9, when she indicated that she was on Tortola, and had missed her return ferry to Virgin Gorda.

“The 17-year-old is described as slim, light in complexion, weighing between 90 and 100 pounds. At the time of her disappearance, she was wearing braids,” said the cops.

Anyone knowing Fontaine’s whereabouts is being asked to contact the Criminal Investigations Department through the RVIPF access number 311.

Reports of the teenager’s disappearance come just weeks after police reported that another Virgin Gorda resident – John Emmanuel – was missing.

Emmanuel, a 66-year-old a native of Dominica, was reported missing by family members who said he was last seen on May 20 on the Minor Road, just behind his apartment building in the Gun Creek area.

Several searches on Virgin Gorda for Emmanuel have proven futile.