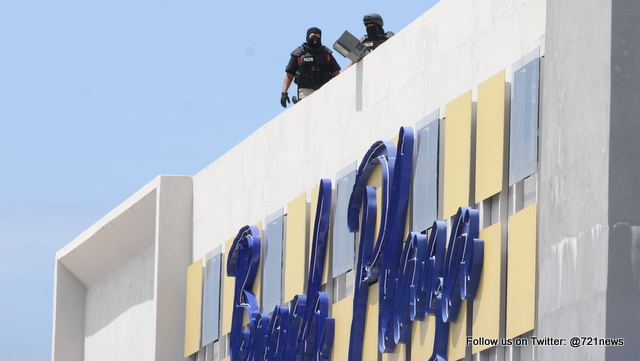 PHILIPSBURG, St. Maarten – Just before ten on Thursday a robbery was reported to be in progress at the

Initial reports indicate that the robber or robbers entered the establishment through the roof. An employee of the Casino was injured during the attack and the security guard tied up.

Police spokesman Inspector Ricardo Henson confirmed that indeed a robbery was reported and that the police responded and cordoned off the area.

At this moment it was believed that the robber or robbers were still in the Casino however after the arrival of the SWAT team, a search of the building was conducted and the all clear sign given. Those responsible for the attack had escaped.

Police spokesman Inspector Ricardo Henson has stated that an investigation is now taking place to determine if the establishment was robbed or the motive for Thursday mornings attack on the Casino. 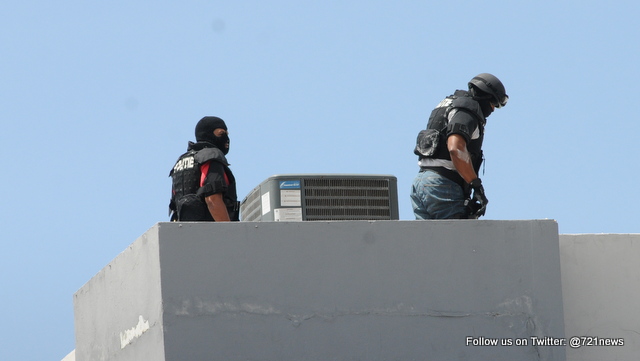 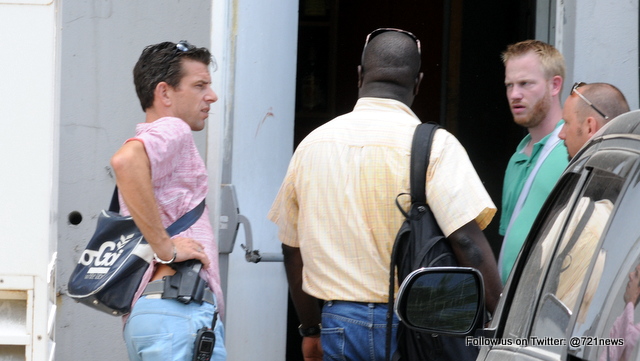 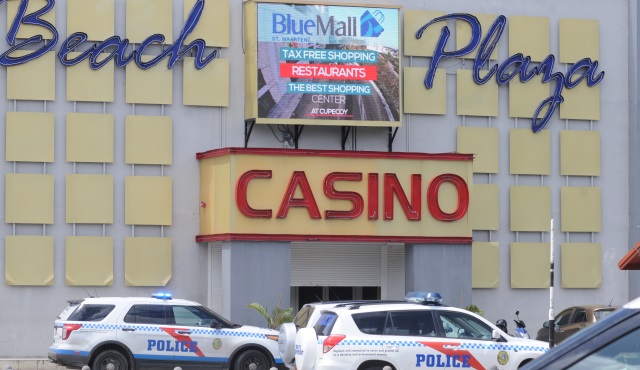