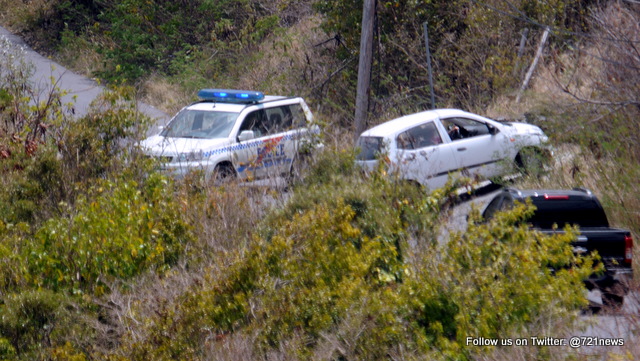 PHILIPSBURG, Sint Maarten -Police are still requesting the assistance of the public to help identify the man found in the Dawn Beach area on Wednesday April 29. Public Prosecutor Karola van Nie says the body has not yet been identified. On April 29, police received a call via the Central Dispatch that a body was found in the bushes on the top of the hill in Dawn Beach area. Immediately detectives and Forensic department were directed to the scene to collect evidence and identify the body according to a police report.

On the scene the investigating officers found a severely decomposed body of a male. Due to the advanced discomposing situation in which the body was found, it has been very difficult to determine the gender or the cause of death. The body was sent to the Netherlands for an autopsy and investigators discovered that the victim had a petite physique. The victim had a length of 165 to 170 meters and wore a size 32 jeans. He was also wearing size eight working booths.