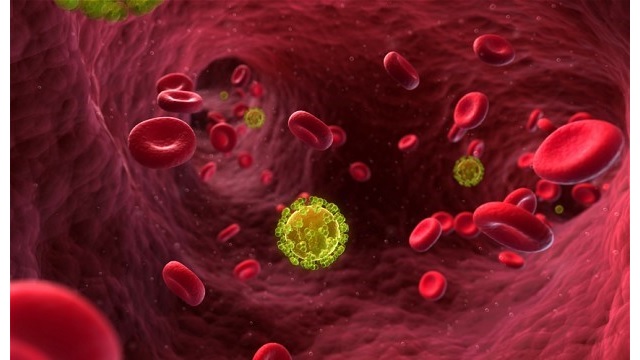 ST. JOHN’S, Antigua, Jun 16 2015 – A group of concerned citizens have called on the Attorney General and Minister of National Security Steadroy “Cutie” Benjamin to formulate laws that will help to address a potential devastating situation within the twin island state.

The Attorney General was engaged in a meeting on Monday, where he was presented with information to suggest that a number of persons presently in Antigua and Barbuda have been intentionally infecting persons with the HIV virus.

The group mentioned that such vicious actions, in their estimation, is a matter of national security, and many lives are at risk and action needs to be taken soonest.

It has been reported that a number of HIV infected women have become pregnant.

The concerned citizens asked that the Attorney General enact laws that can hold persons who intentionally infect persons with HIV virus, accountable and that charges can be brought against them. They also asked that laws be introduced to ensure that pregnant HIV infected mothers be mandated by law to accept treatment.

It is speculated that HIV infected pregnant mothers in Antigua and Barbuda are refusing to access care, which could help their unborn child from becoming infected with the virus.

Benjamin was quite alarmed over the information received and promised that further research will be done to see what laws can be introduced to deal with this most discomforting situation.

Benjamin said the matter is indeed one of national security and a threat to the nation’s health system. He is calling on members of society to protect themselves against persons who willfully and intentionally set out to put their life in danger.

Currently there are 1052 people infected with HIV/AIDS in Antigua and Barbuda with approximately 800 individuals untreated. The group believes if serious action is not taken, those numbers could rise.