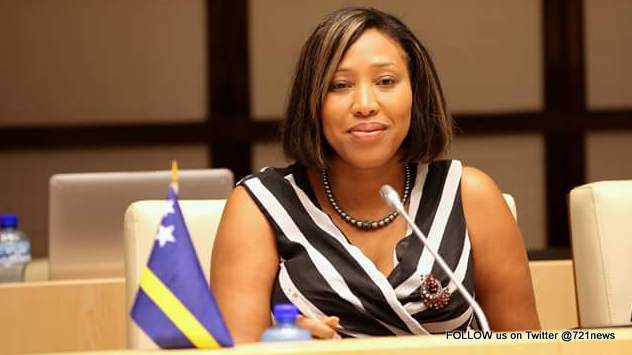 WILLEMSTAD – The investigation into the Dubnium case has led to another arrest. This time it was the former Minister of Public Health and current Member of Parliament for the opposition party MFK, Jacintha Constancia.

She is accused of fraud, misappropriation of public funds, money laundry and forgery. She was arrested this morning under the order of the Public Prosecution.

She will appear before the magistrate this morning.

The Dubnium case is the investigation into the Foundation for Medical Services Agency, which placed an order in 2012 for mouth masks. 365,000 guilders were paid for these masks, but the products were never delivered.