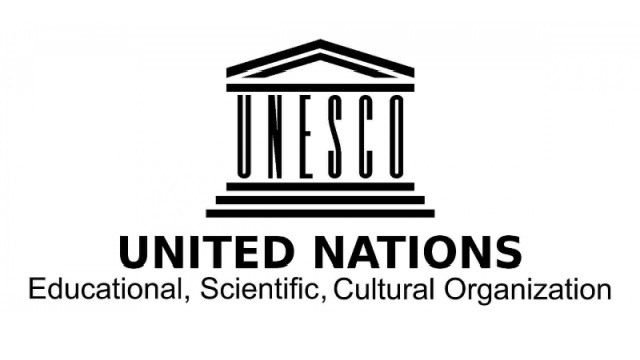 GREAT BAY, Sint Maarten (DCOMM) – Sint Maartener Alfonso Rolando Blijden has been appointed as the country’s representative on the United Nations Educational, Scientific, Cultural Organization (UNESCO) Regional Committee for Latin America and the Caribbean of the Memory of the World Programme of UNESCO.

This is a very significant development for Sint Maarten since it is the first time that the country will be represented at a regional level for one of UNESCO’s programs, Marcellia Henry, Secretary General UNESCO, Sint Maarten said over the weekend.

The objective of this programme is to preserve and allow access to the most important works of Latin America and the Caribbean documentary heritage and for the creation of a Regional Register.

In addition to MOWLAC’s many tasks, it also shares collective information and exchanges experiences about the work of MoW’s National Committees, which have already been established in 17 countries in the region.

MOWLAC consists of nine experts who have been selected according to their qualities and skills in the fields of library and information science, archives and documentary preservation.  The committee members serve for a four-year period.