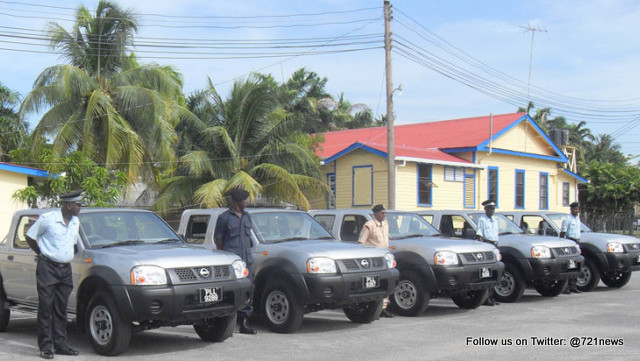 GEORGETOWN, Guyana, May 09 2015 – Guyana police have confirmed that they intercepted a large consignment of arms and ammunition on Friday.

Police said that the arms and ammunition were discovered at the Guyana National Industrial Company (GNIC) wharf and included two AK 47 rifles, four point 40 pistols, 11  9mm. pistols, 15 extra magazines for the firearms, 489 various caliber rounds for the firearms and a body protection vest.

The discovery had been made by officials of the Guyana Revenue Authority (GRA) Drug Enforcement Unit during the clearance of a box that was shipped from the United States.

Media reports said that an unemployed resident from the lower East Coast Demerara is assisting the police probe.