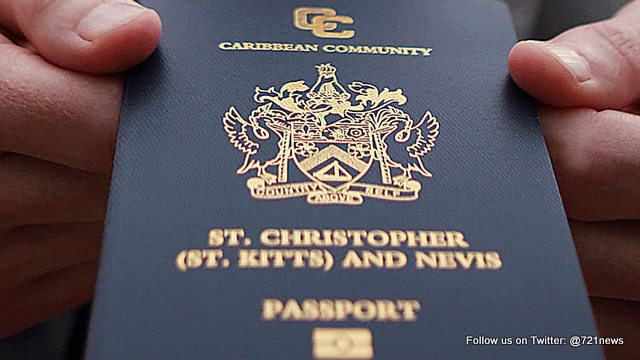 BASSETERRE, St. Kitts, April 29 2015 – The government of St. Kitts and Nevis has accepted the recommendations of an international risk management firm to implement reforms in the Citizenship by Investment (CBI) programme, bolstering its security aspects and increasing its attractiveness to investors.

At a press conference on Tuesday April 28, Prime Minister Dr. Timothy Harris said that the services of IPSA International Inc. based in the United States were secured in the last quarter of 2014 by the previous administration to make an independent comprehensive evaluation of the CBI. This was inspired by serious concerns raised by foreign governments including the United States, United Kingdom and Canada, which subsequently led to the imposition of visas on St. Kitts and Nevis citizens traveling to Canada.

“The government by and large had gotten in an election mode and had paid very little attention to IPSA’s recommendation,” Prime Minister Harris revealed.

“I can say today, that this government has reviewed the report and after consultations with a wide cross section of persons representing developers, agents, service providers, lawyers, ordinary citizens and workers, we have decided that it is in the best interest of our country that we implement the 20 recommendations proposed by IPSA International.”

Among the recommendations that have been accepted is the implementation of a case management tool to streamline the application management process within the CBI unit; changes to the unit’s organisational structure to enhance processing capabilities and mitigate risk; an improved risk assessment process; and a review of previously approved applicants.

“These will form the basis to restructure reform and reposition the CBI programme and unit in particular to restore it to its former glory,” Prime Minister Harris said.

IPSA will be working closely with the government in these areas. These measures are expected to promote greater transparency and efficiency in the work at the CBI unit.