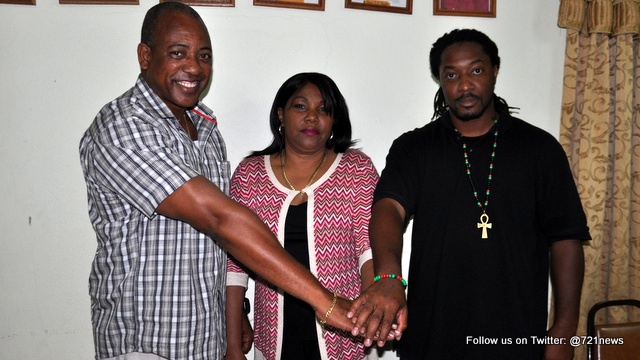 The election headquarters was at the WICSU/PSU office on the Walter Nisbeth Road and started from 7am to 4pm.Former President Dearie Leonard told the press after the elections that everything went according to schedule. The election committee had been formed and the members were R. Carty, Solangier, B. Bryson and F. Cuffy. A mobile unit was put in place to go to the different job sites and allow members to vote who could not make it to the headquarters on Friday. The members drove to the sites and the bins were sealed according to the outgoing President.

Members of Saba, St. Eustatius and St. Maarten casted their votes in the general elections. Seven blank votes were cast from Statia and two for Saba bringing the total of blank votes to nine. Each member could vote three times for the three available spots on the executive board. The new board will take office this week coming at an official board meeting.