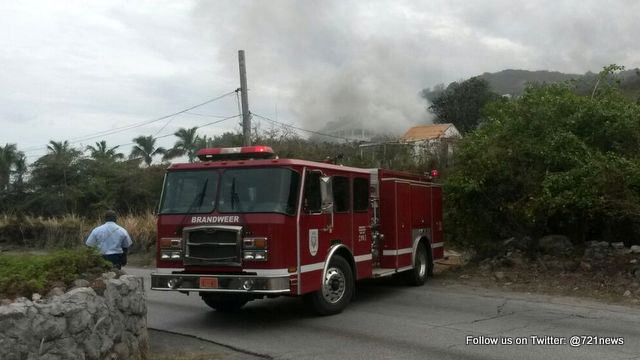 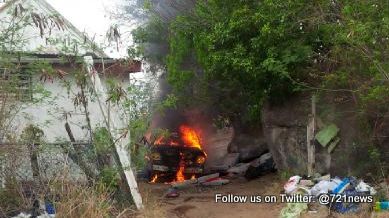 Phillipsburg, Sint Maarten — Late On Friday,  fire personnel responded to reports of a fire in the Suckergarden / Middle Region area after residence in the vicinity called in what originally looked like a house fire but ended up, being two old vehicles set ablaze by a youngster.

Information coming to 721 news, suggest that a ten year old boy put the vehicles on fire and watched them burn until res-ponders got to the scene. Police Spokesman Ricardo Henson told us that police were called to the scene to assist the fire department with finding out who was responsible for the fire. 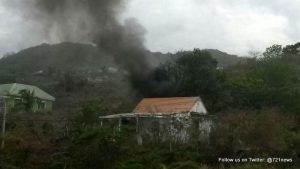 After conducting a brief investigation, the youngster was brought to the police station for further questioning.  Henson said more information about the incident will follow in a subsequent police report. 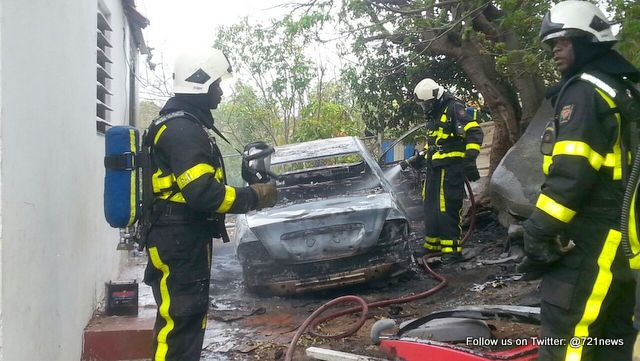 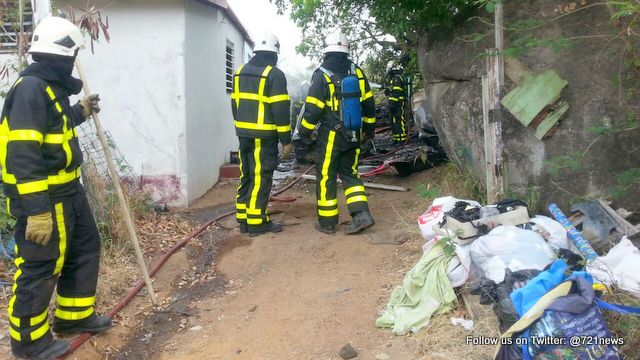 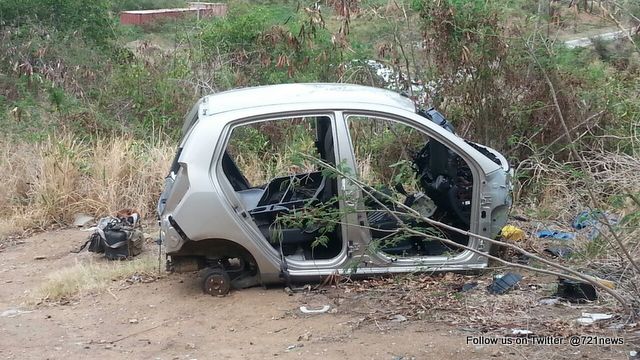