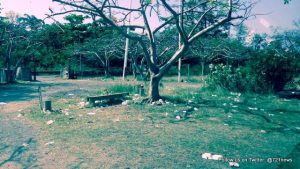 Philipsburg — Amar Kahn is the organizer of the Guyanese Independence Day event held at the Emilio Wilson Park on Sunday spoke out against the article in the Daily Herald and blogs about his organization leaving garbage on the premises of the Emilio Wilson Park after the event on Sunday. Kahn says he is displeased with the way the article was written and what was stated in the blogs, giving the impression that the people of Guyana are pigs and have no respect for other people property but that is not the case.

“The event finished after 2am, we had to pack up and we left after four in the morning. The next morning at 12 mid-day we started with the cleaning of the park. The representative of the foundation was there”. The organizer also stated that the garbage company refused to pick up the garbage the next day because they had to go to other districts to pick up the garbage, “I had to organize a truck and when I come back to pick it up, the garbage truck workers told me they had to pick it up, according to their management”.

The organizer thanked those who came out to enjoy and celebrate the special day and hoped that this cloud of negativity does not discourage others from doing events for the Guyanese residents on the island. Paul Marshall represents the Emilio Wilson Park told 721 news that the organizers had to simply finish on time and clean the park the same day. When he saw the state of the park he immediately started to call the organizers to come clean up the mess left behind. 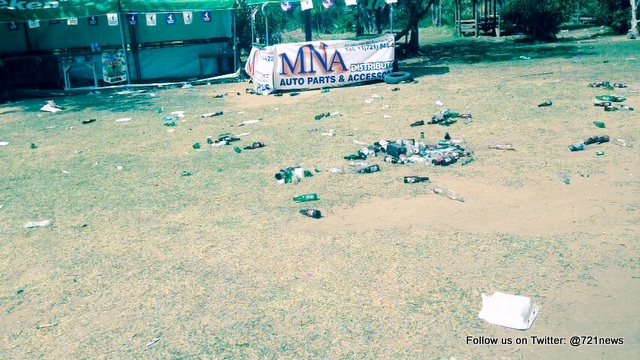