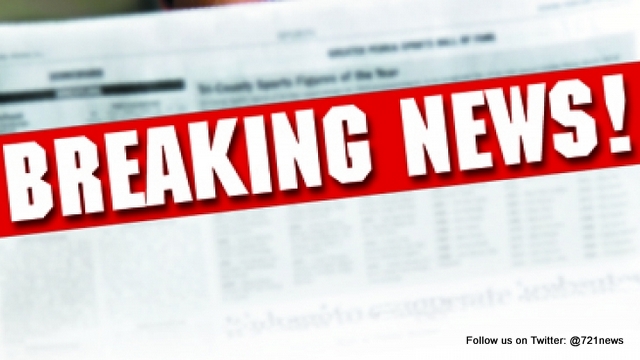 PHILIPSBURG, Sint Maarten — Rogelio Gregory Koeiman was released after spending two-days in prison. The Judge of Instruction on Wednesday released Koeiman, after it was discovered that investigators conducted an illegal search at his residence, the judge was also informed by Koeiman attorney Shaira Bommel that the victim and other witnesses did not identify Koeiman as the person involved in the major jouvert fight.

According to a prior press release from Police Spokesman Ricardo Henson, Koeiman was involved in a major fight on the A. Th. Illidge road during the Jouvert Morning Jump-up last month. “Rogellio Gregory Koeiman was arrested on Saturday May 23rd at approximately 10 p.m. A warrant for the arrest of Koeiman was issued by the prosecutor’s office on April 29th 2015. The arrest was made without resistance. Two other suspects are in custody also in connection with the major fight, stated Henson. He is now a free man once again.