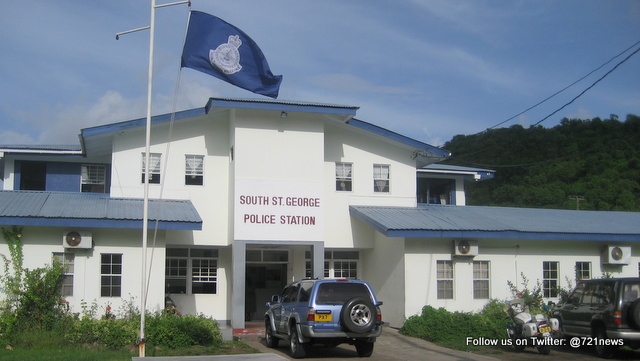 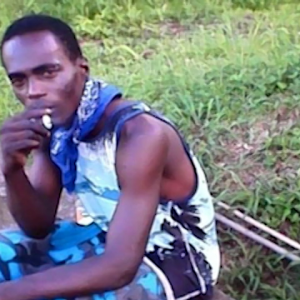 GRENADA — Police is investigating the circumstances surrounding the death of a 23 year old of Pomme Rose in St David.

GBN spoke with the Ms Rita Morain, mother of the deceased today, and she confirmed the death of her son.

She said she received a call from a doctor at the General Hospital informing her that her son received a single stab wound to the abdomen.

Ms Morain told GBN that she has not been contacted by police regarding the death of her son and has no information regarding the circumstances that led to his death.

She said that her son was residing at Willis in St George at the time of his death.