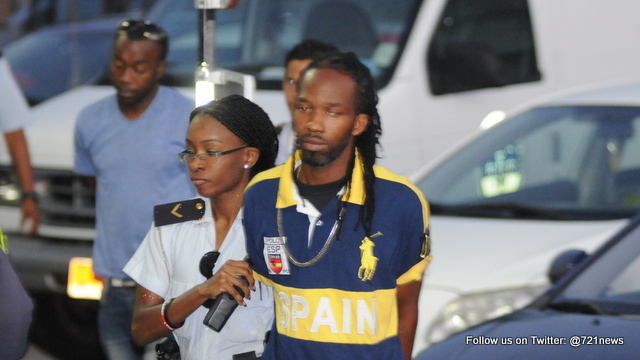 CUL DE SAC, Sint Maarten — On Sunday afternoon at around 6:30pm, the Police and Detectives arrested 3 men on the Bush Road and charged him for issuing a death threat.

The arrest of the suspect came after the victim who is a female, reported the death threat to the police and detectives who organized a search for the suspect.

They started out their search, hunting for a Red Gethz with the license plate number being, P-6691.

The car was later spotted on the Bush Road and back up was immediately requested.

The officers managed to stop the car which contained three male occupants. All 3 occupants were arrested and taken to the Philipsburg Police Station and detained pending the outcome of the investigation into the charges.

Is not clear to our newsroom who or where the death threat took place but the detectives where busy with the investigation.

No official press release was issued by the Police Dept. 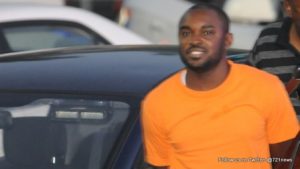 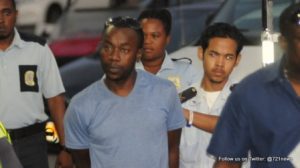