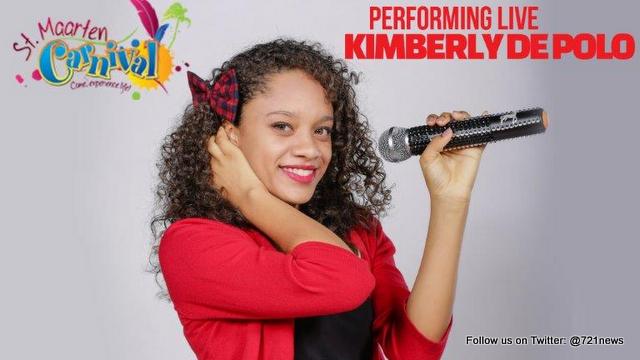 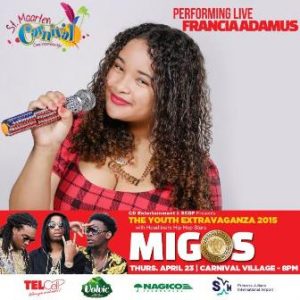 Pond Island –  TelCell’s  latest Breakthrough youth talent winners will be setting the Youth Extravaganza stage alight at the Festival Village April 23, when they launch their very first debut CD in front of a packed carnival audience.

The CD track is the combined effort of winners Generation New Status Drum band, Tristan, Reborn formerly known as Arias 4, and Serenity – who have spent many hours in the studio putting the final touches to a toe-tapping dance tune what is sure to be an instant hit with the island’s youth.

The team will be headlining on the night as the opening act of Youth Extravaganza along with a host of very talented performers, and are fully confident they will hold their own with their catchy song and clever choreography.

Production and mastering of the CD is one of the prizes promised to the Breakthrough winners to encourage the collaboration of their joint talents. And once the CD is launched they will be guided towards promotion and guest appearances during which they will perform their song – just like the music superstars do. 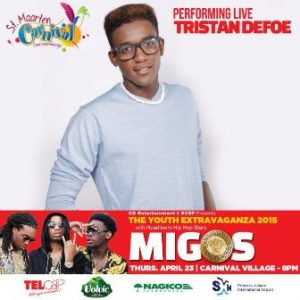 “We promised them a taste of their dream in the entertainment spotlight and that is what they will be getting when they put the results of their hard work for the past few weeks on stage on April 23,” said producer, Berteaux “Mr. Rude” Fleming of Xtratight Entertainment and the Rock’N’Vibes label.

He said the single is all the work of the Breakthrough winners themselves. He says he is “very pleased” with what the youngsters have done and he believes their fans and members of the public will be amazed at how professional they sound.

TelCell Breakthrough Talent Search coordinators, Angel Richardson and David Evans, have also congratulated the Breakthrough team for their upcoming CD launch and for their dedication during the past weeks.

“One of the important lessons everyone has learned is that success comes with hard work and dedication in what you do. They have all believed in themselves right from the start and it is a pleased working with them and to see their dreams come true,” said Angel. 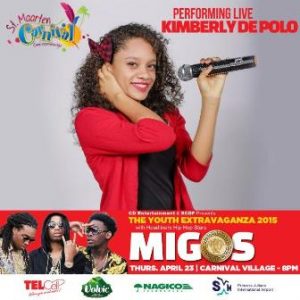 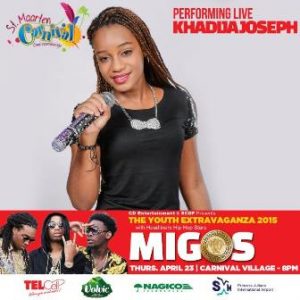 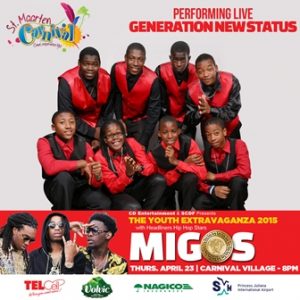 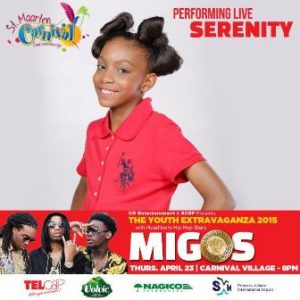